You will learn: best practices to train neural networks.

In this section, you will learn some of the techniques that are suggested before, during, and after a model has been trained.

This project takes advantage of ConvNets properties regarding input preprocessing: few previous processing techniques are needed. Although some basic preprocessing forms are performed:

If the line fits the data too well, we have the opposite problem called “overfitting”. Solving underfitting is the priority, but much effort in machine learning is spent attempting not to overfit the line to the data. When we say a model overfits a dataset we mean it may have a low error rate for the training data but it does not generalize well to the overall population of data we’re interested in.

We augment a dataset by applying synthetic alterations to individual samples, resulting in a new dataset with an effective size that is larger than the original. The typical goal is for the alterations to result in a synthetic sample that remains representative of the same general class as the source sample, but that cannot be trivially memorized alongside the original. When done properly, this augmentation can increase the training set.

Training an entire convolutional neural network is not always possible, due to the fact that datasets are often not large enough. Alternatively, random initialization of weights is replaced by a pre-trained network on large datasets, i.e. ImageNet, that contains 1.2 million images labeled with 1,000 classes. This technique is known as transfer learning and it is very common in machine learning scenarios.

The main objective is the improvement of learning in a new task by transferring knowledge from a related task that has already been learned. In practice, Transfer Learning from a pre-trained ConvNet is typically used in these two different ways:

In general, the earlier layers of the ConvNets are not updated and only the deeper ones are updated to the new task.

Machine learning models need to generalize well to new examples that the model has not seen in practice. In this module, we introduce regularization, which helps prevent models from overfitting the training data.

The penalty on a model's complexity. Regularization helps prevent overfitting. Different kinds of regularization include:

Ensemble methods have the objective of combining multiple models' predictions to get a better result than what a single model could potentially achieve individually. The idea behind is to put together multiple models with different properties and trained in different manners, in a way that the combination of these diverse predictions will generalize better. 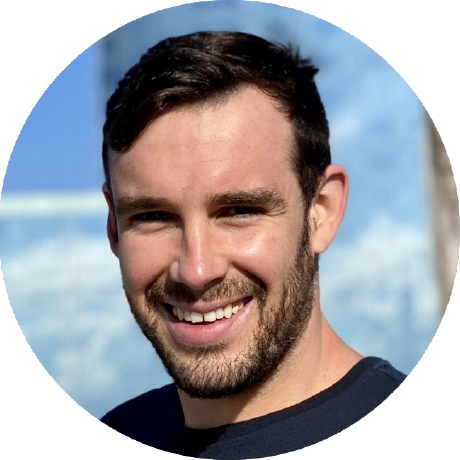